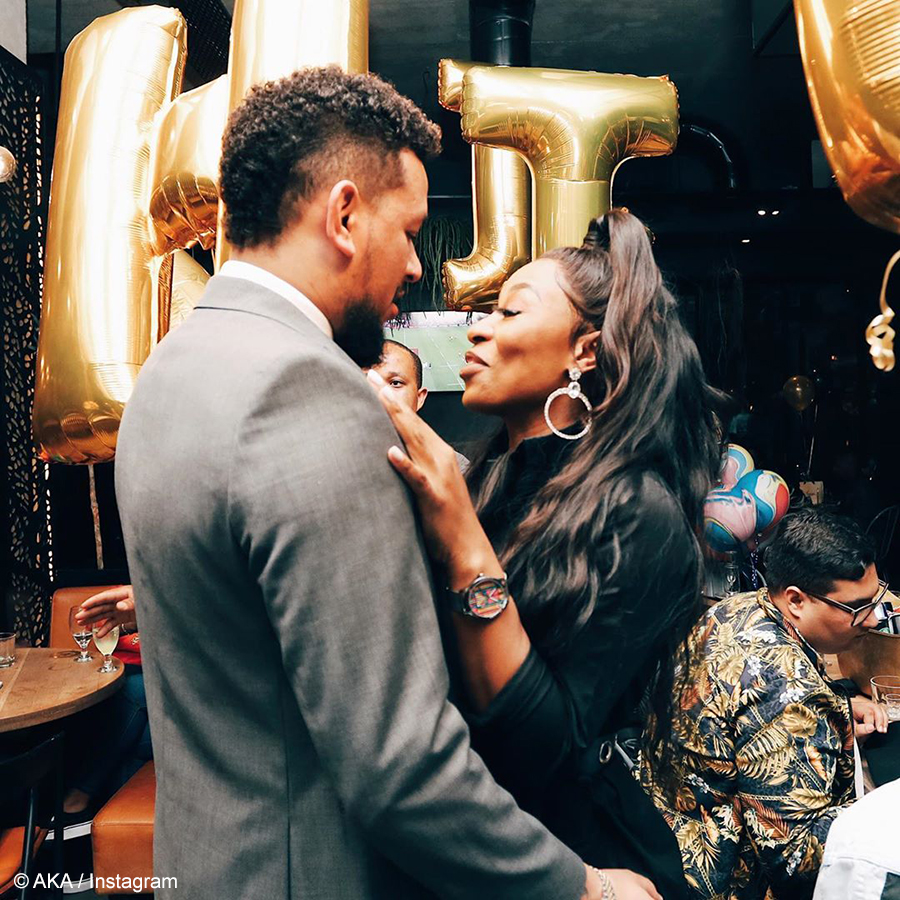 Age is nothing but a number and two people who are in love with each other shouldn’t be hindered to express their love because of age difference. Many female Mzansi celebrities have dated men a look at some of them .

Simz Ngema is dating his baby daddy Tino Chinyani who is 5 years younger than her .Tino was born in 1994 and turned 26 years in September and Simphiwe is 31years old .Besides critics that the relationship will end in tears the couple is still going strong and together they have a child .

Bonang dated AKA who was one year younger than her .Queen B was born in 1987 and by the time she was dating prominent rapper AKA she was 29years old and AKA was 28years old .The couple has since broke up

Dj Zinhle also dated AKA who was way younger than her .When they were dating she and AKA had an age difference of 4 years .DJ Zinhle was 33years and AKA was 28 years.The couple had since broke up but they have a daughter together Kairo.

Zodwa is one person who has publicly declared that she likes them young .She dated Ntobeko who was 23years old while she was 33years old .They had an age difference of 10 years.

She then dated Vusi Bokison who was also 23 years old while Zodwa was 34years old .They have since broken up.

Advertisement
Related Topics:celebs
Up Next

Shona Ferguson Show Off His Diamonds