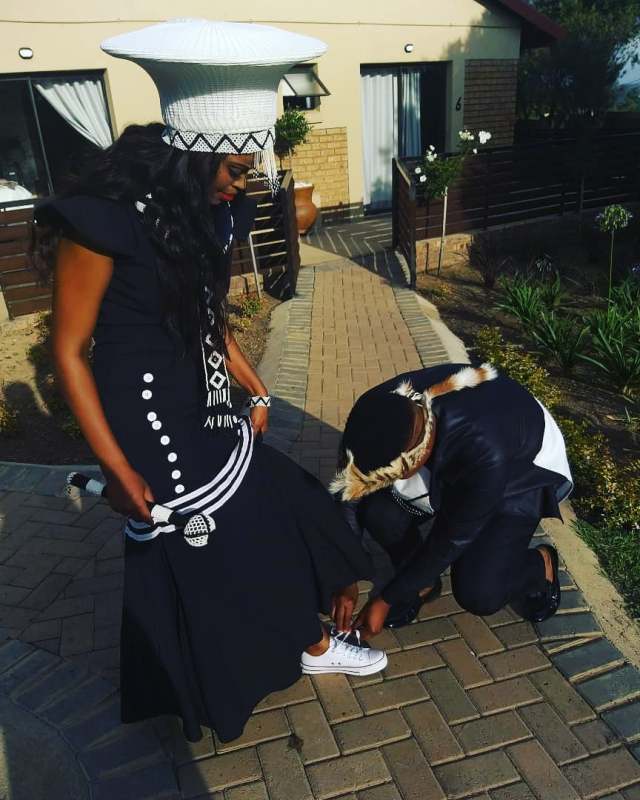 Instead of romance and living happily ever after, a pastor was left heartbroken and with a protection order from the woman who had said “I do” only days earlier.

Cedric Zulu, 29, senior pastor at New Jerusalem House of Prayer church in Witbank, Mpumalanga, said his conjugal rights were denied, despite paying a handsome lobola for his bride.

Nine days after their expensive wedding, the couple went their separate ways while in the middle of their week-long honeymoon at a Durban beachfront hotel, because of irreconcilable differences over bedroom matters.

Zulu revealed that he had been celibate and had been looking forward to his wedding day since he and his wife walked down the aisle.

“We were supposed to be there for seven days, but we could only handle five days and they were also too tough for the both of us,” he said. “We were no longer on speaking terms at the time.”

Zulu said when the couple returned from their honeymoon, his wife left him. His family contacted hers but were requested not to make any further communication but to await a letter from authorities.

“It was that serious. From there we received a court order and a protection order,” he said.

When he received the documents, Zulu said they cited emotional and s.e.xual abuse.

“I was never abusive in any way, the issue was wanting intimacy regularly. She approached my father and told him about this,” he said. “I believe my requests were reasonable because I paid lobola for her to perform her wifely duties but we ended up having to eliminate intimacy completely.”

Some of his social media followers have criticized him for airing his dirty laundry and asked him to seek Jesus.

Zulu said he would not be deterred by naysayers as his nine-day marriage message was an important one to share.

He blamed the church’s strict rules for dating couples, saying they were partly to be blamed.

“As a man of God, you cannot fully date a woman and get to know her. We used to spend about six to seven hours on the phone daily,” said Zulu. “Now and again, I would get her from Siyabuswa to Witbank so we could spend some time together but she always had a chaperone.”

He said although he suffered much heartbreak, he had since healed and was ready for love again.

“All that happened doesn’t matter now and I can talk about it. The next time I fall in love it will be different. I will marry someone who will show that they would put their life on the line for me. Someone who will sacrifice for me because my wife failed to.”

The Sunday Tribune was unable to reach Zulu’s ex-wife.

Gospel Singer : “At home he was the devil himself!”